Distance 21.32 miles, cumulative 833.51 miles, time 8 hrs 15 mins, walking time 7 hrs 20 mins, pace 2.9 mph, stayed with Steve’s Dad.
We got going early with the intention of trying to walk to Steve’s Dad in Telford. Ideally we had wanted to split the day into two or to have gone a little further yesterday. In hindsight, given the weather, it was as well we finished yesterday when we did but it meant a long day today. When researching the route we had not been able to find any accommodation beyond Carney Pools and nearer to Telford which was on the trail.

So with a long day ahead we joined the Trent and Mersey Canal which took us past Shugborough Hall where we left the canal and headed over Cannock Chase to join the Staffordshire and Worcester Canal to Penkridge. This stretch of canal took us under the M6 motorway.

The trail took us along bridleways and lanes, initially following the Staffordshire Way. Dropping down into one field we had to cross a small footbridge and it was a little wet reaching the bridge from yesterday’s rain, but we picked our way through. On the opposite bank the ground rose steadily so we thought it would be dry underfoot. Big mistake! We were knee deep in water for the next quarter mile. We rung our socks out and carried on but it was becoming increasingly apparent we were going to have a longer than anticipated walk to Telford and a late arrival. So after some map checking and a phone call to Steve’s Dad we decided to shorten the day get picked up and then resume the following morning having being dropped back to the route. It adds a day to our plan but gives us two days with Steve’s Dad to do some laundry and forward accommodation booking.

On the canal to Penkridge we passed many narrowboats and at one mooring we stopped to chat to three fellas each with their own boat. They lived in their boats and moved to a new mooring every two weeks. They enjoyed the lifestyle and whilst each would go their separate ways they would often moor up together on the canal network.

We met one other walker on the trail. Alan was walking LEJOG in three sections in aid of the National Memorial Arboretum – alansendtoendwalk.wordpress.com – Alan plans to complete the Scottish section of his walk next spring and finish in JOG on 7 May on his 70th birthday. Increasingly we are feeling like the youngsters on the trail, which is no bad thing. Lynn hopes to be doing similar things when in her sixties and seventies, which is not what Steve was exactly thinking when wading knee deep through a water meadow.

We reached our pick up point on the A5 after what on the whole had been a fine day of walking, different sights and interesting people. 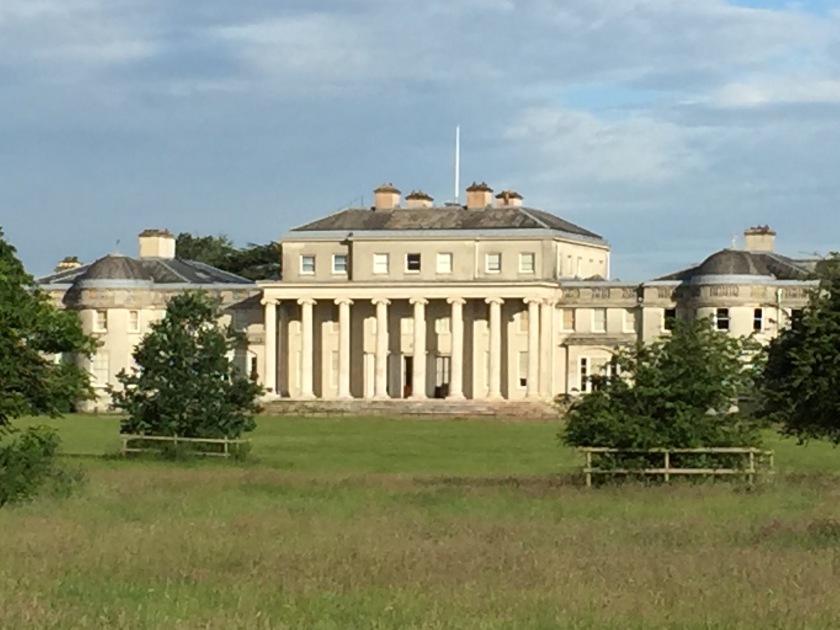 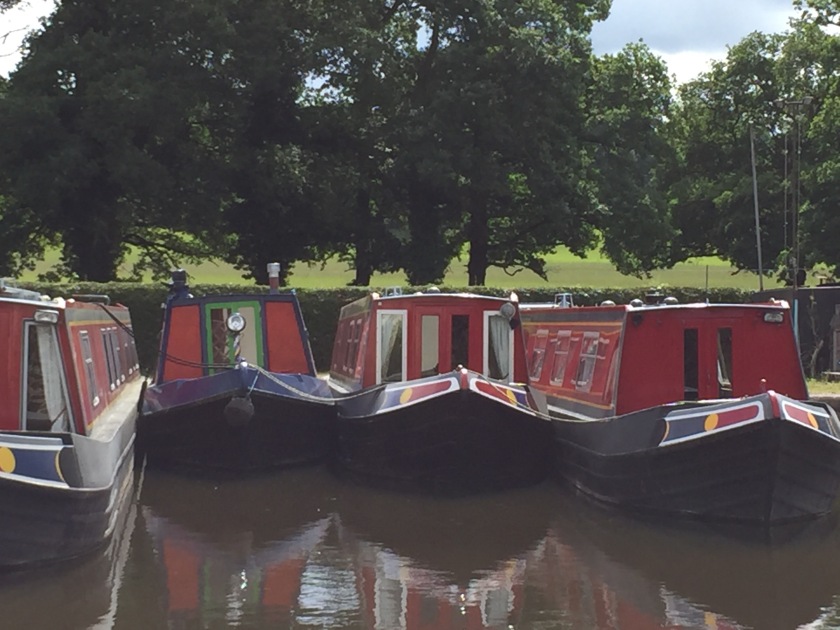 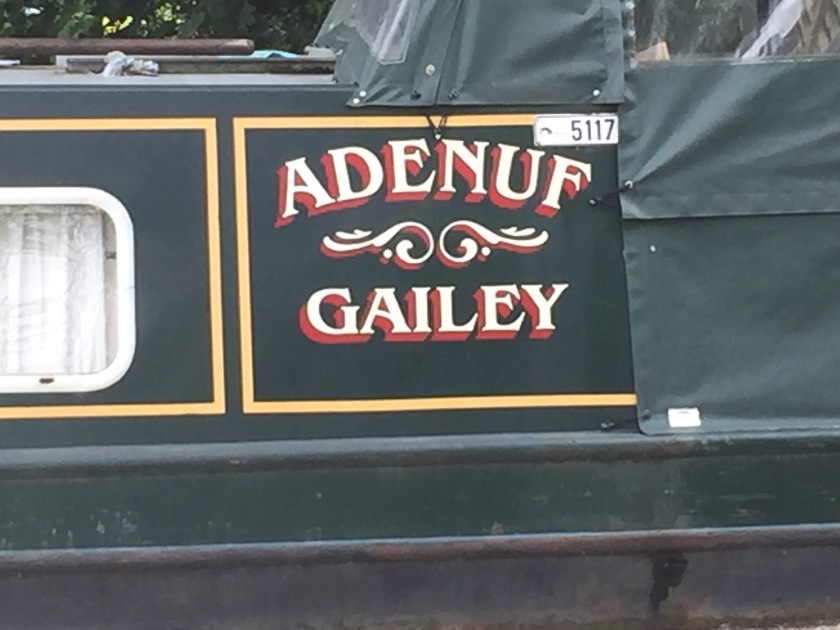 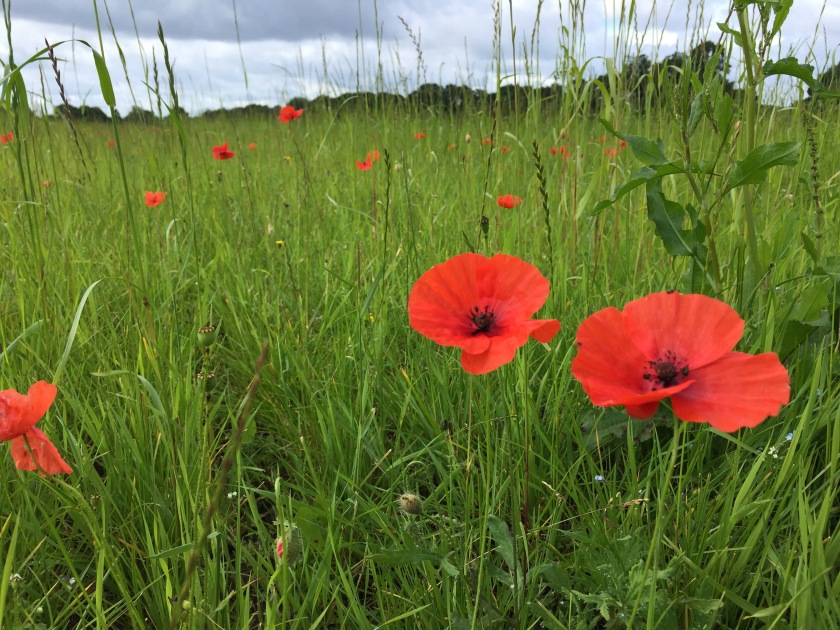