Distance 15.67 miles, cumulative 587.4 miles, time 7 hrs, walking time 5 hrs 35 mins, pace 2.8 mph, B&B The Ancient Unicorn Hotel.
Another overcast day as we climbed up to and crossed Crossthwaite Common before dropping down to pass  four reservoirs. We then climbed over Cotherstone Moor prior to arriving in Bowes which is where the A67 joins the A66.

We passed Battle Hill Range and an old Military storage facility. RAF Bowes Moor Chemical Weapons Storage and Disposal Depot was used to store mustard gas bombs by the RAF during WWII. German Sarin and Tabun nerve agents were also temporarily  stored there before being sent for sinking in the Atlantic. The site remains contaminated. The local tourist guides seem not to cover this attraction, which seemed an appropriate place to leave our socks as we are well overdue a laundry day.

We passed one other walker who was going north on the PW and being supported by his wife who was driving the route and meeting up with him each evening with the tent. This provided the basis of a ‘lively’ debate between Steve and Lynn on the nature of marriage and gender defined roles. Steve hopes to find a Llama soon to use as a pack animal.

We are staying in the recently refurbished Ancient Unicorn Inn were Charles Dickens used to stay on his travels fortunately it is anything but a bleak house.

Bowes Castle is just up the road but no longer providing accommodation. 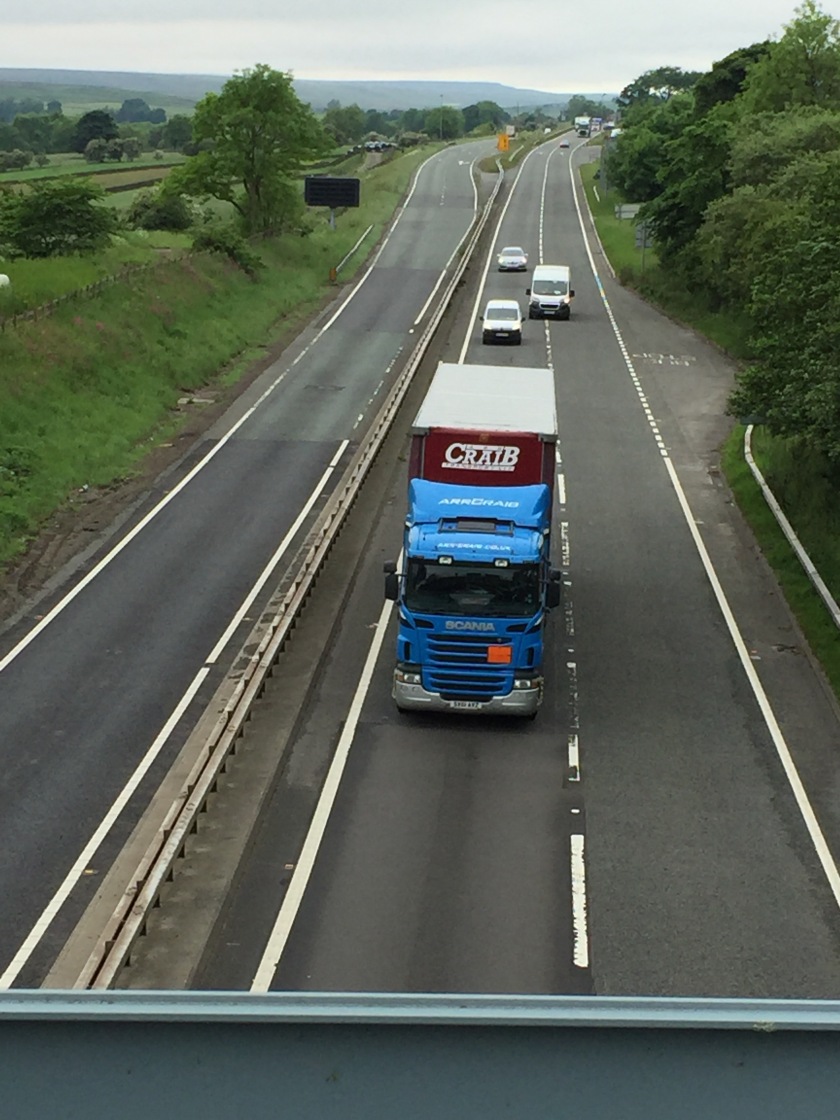 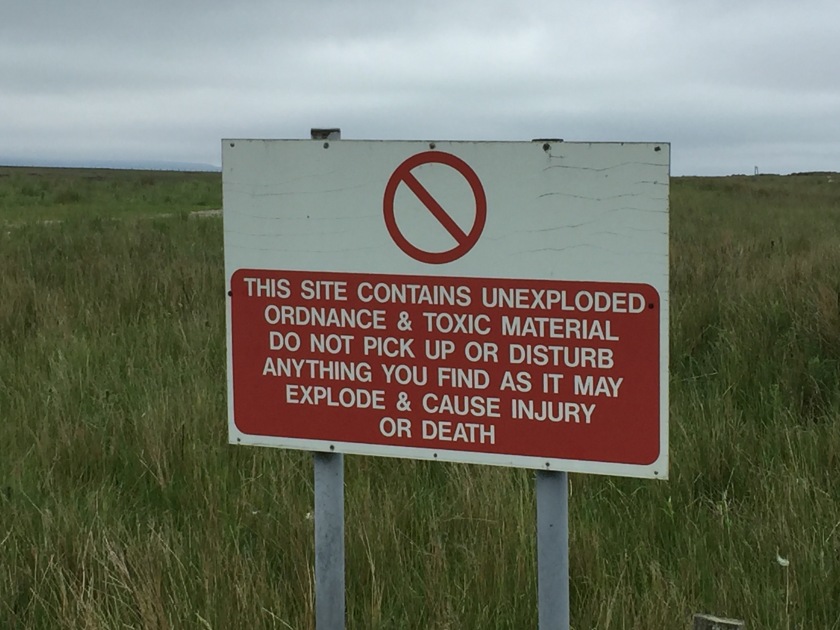 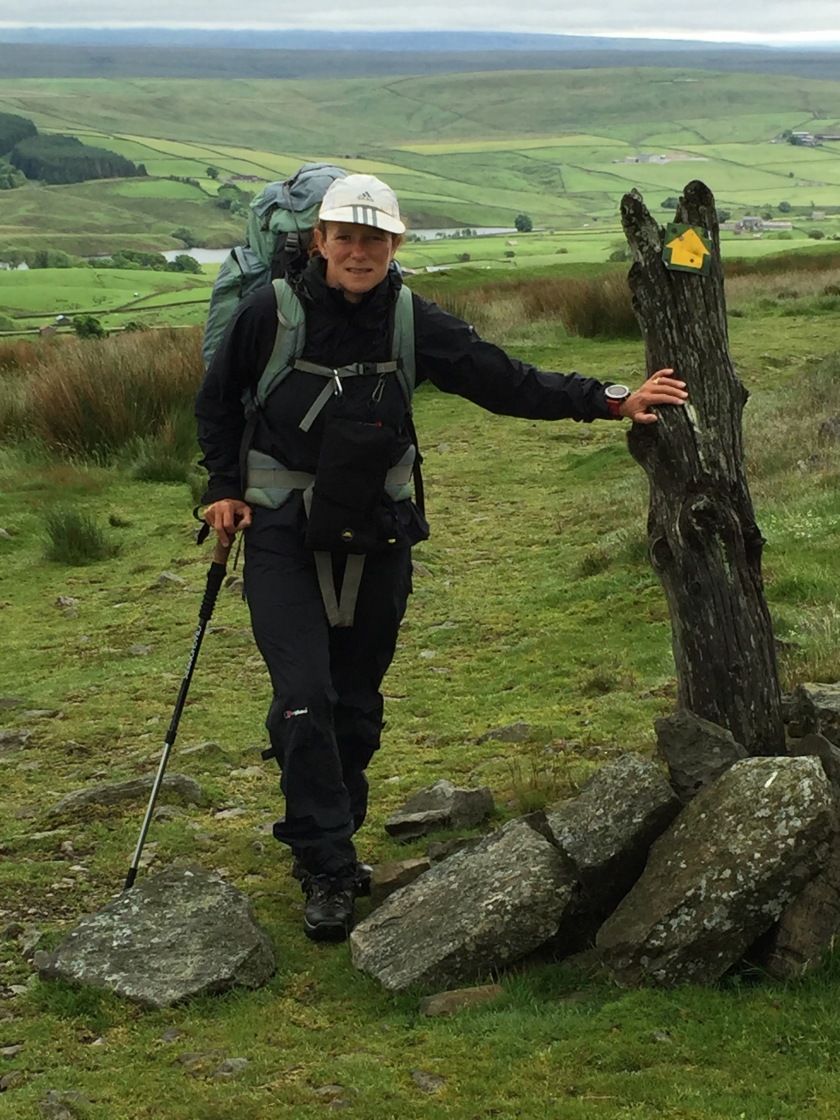 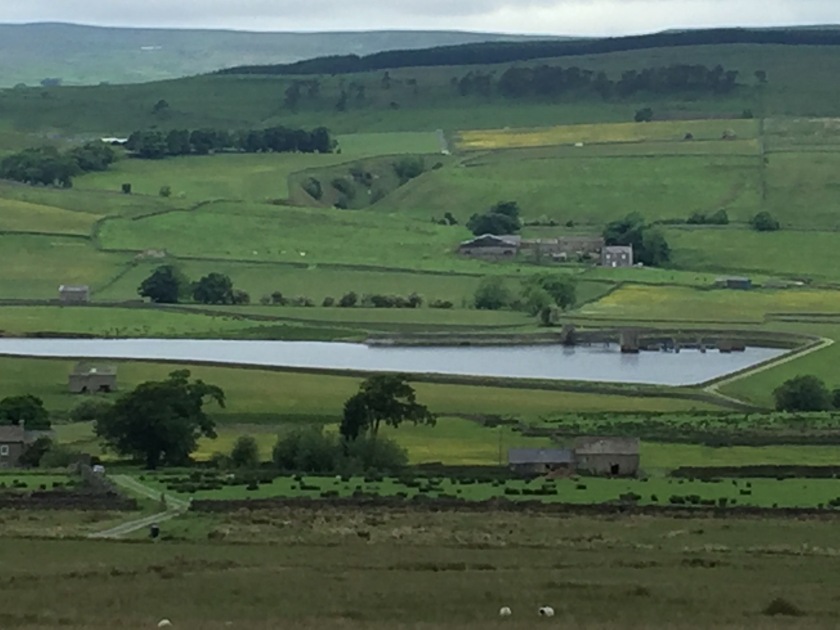 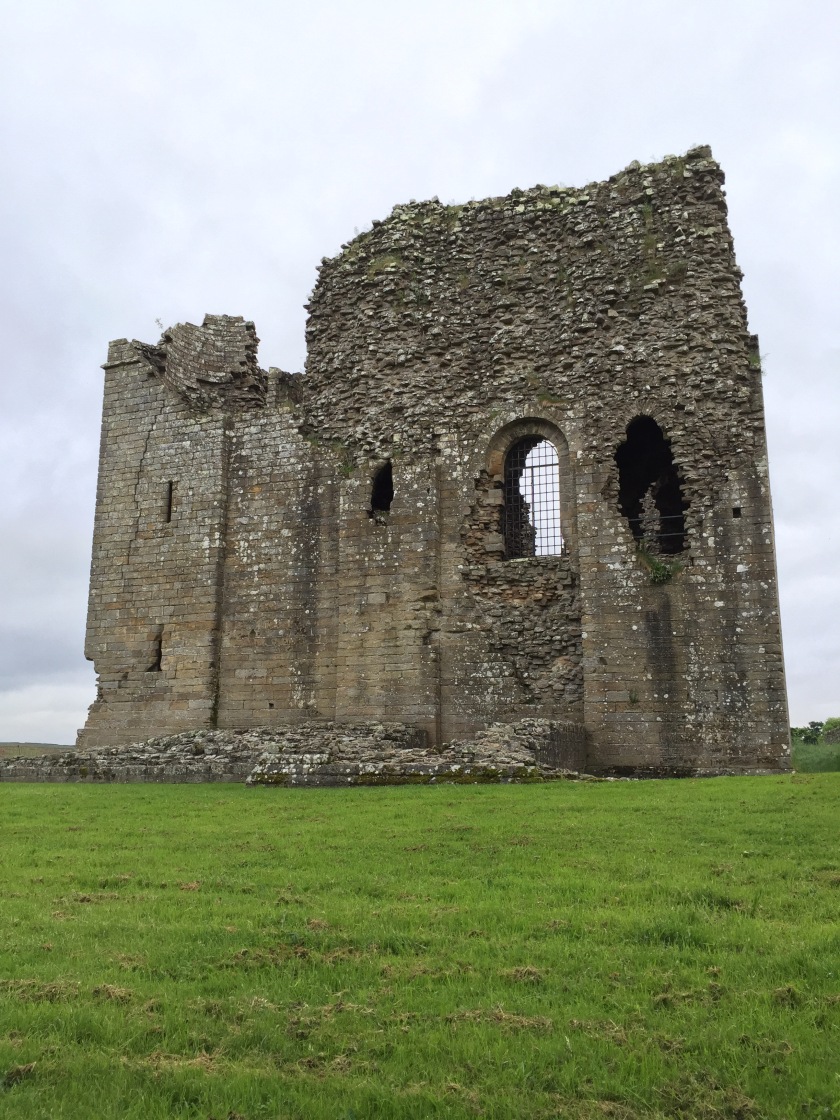