Distance 16.5 miles, cumulative 989.31 miles, time 7 hrs 30 mins, walking time 6 hrs 5 mins, pace 2.8 mph, Camped Oak Farm Touring Park
A wet start to the day, which soon improved and fortunately we had both recovered from yesterday’s epic march. Our route for the next few days is a bespoke route to link us up with the Macmillan Way West footpath over Exmoor and into Barnstaple from where we join familiar territory on the South West Coastal Footpath.

We left Gordano and followed some less well used footpaths towards Cadbury Camp an ancient fort site with views down to Clevedon and Portishead. Some of the route we followed used the way marked footpaths of the ‘Gordano Round’ circular walk. We were surprised by the sight of two white rhinos grazing in a field, which we did not think were indigenous to Avon, but it transpired we were passing the ‘rear’ perimeter of Noah’s Ark Zoo at Moat House a popular tourist attraction. We followed Cadbury Camp Lane, a private road passing some very pricey real estate before dropping down on to the Somerset levels.

Steve got excited when he thought he saw Llamas but they turned out to be Alpacas. although he was quite smitten with one of them.

The final few miles to Congresbury was along a disused railway, now a cycle way and footpath, called the Strawberry Line which will also take us towards Cheddar tomorrow.

We spent the late afternoon in the sunshine watching the planes overhead on the flight path from Bristol airport. 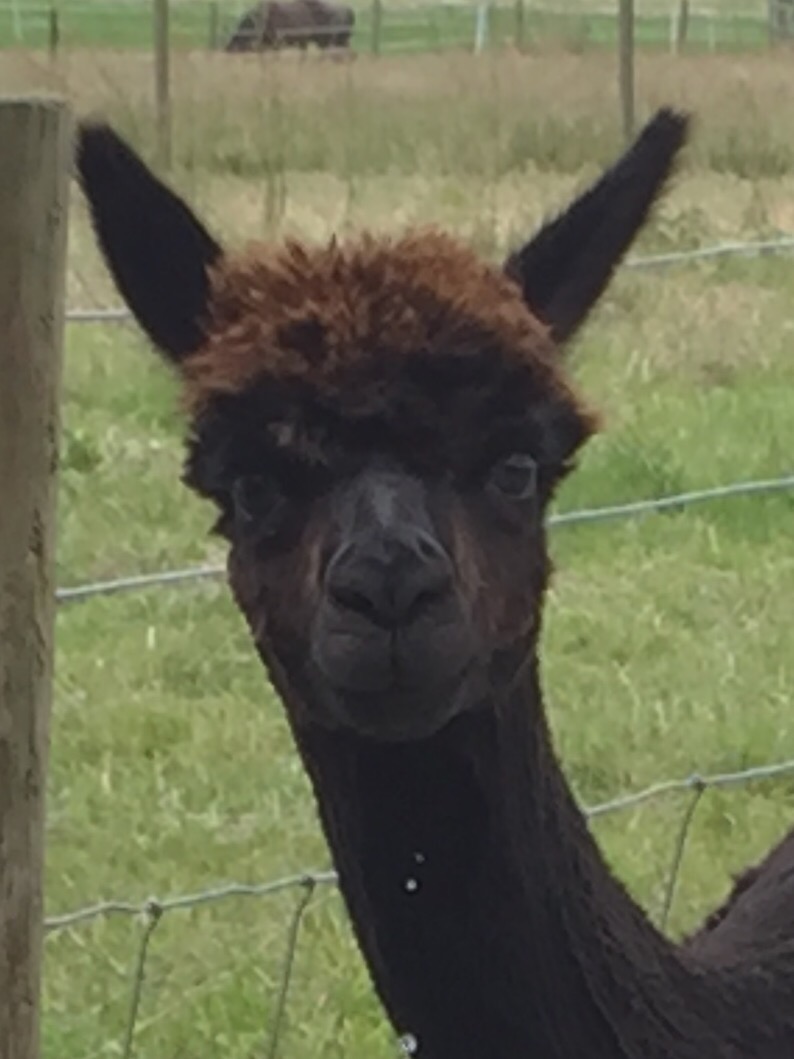 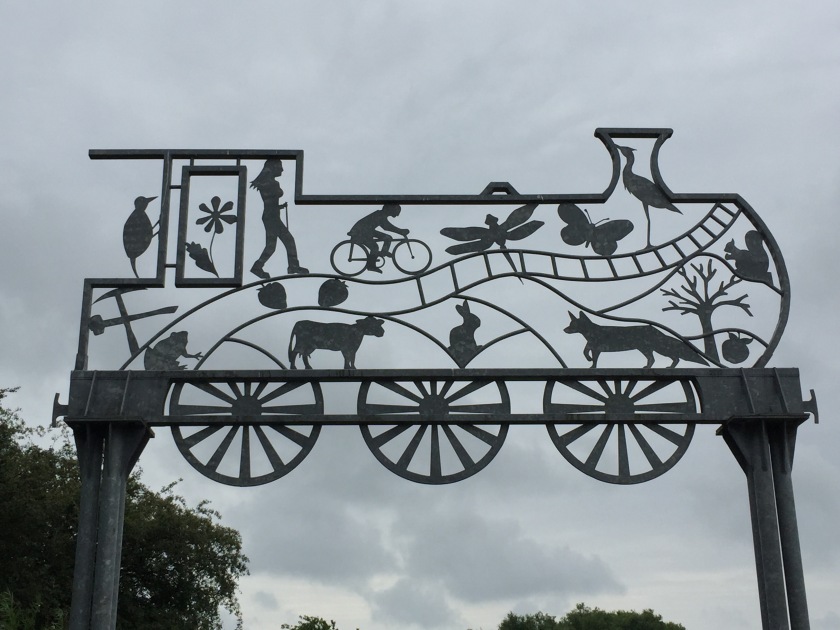